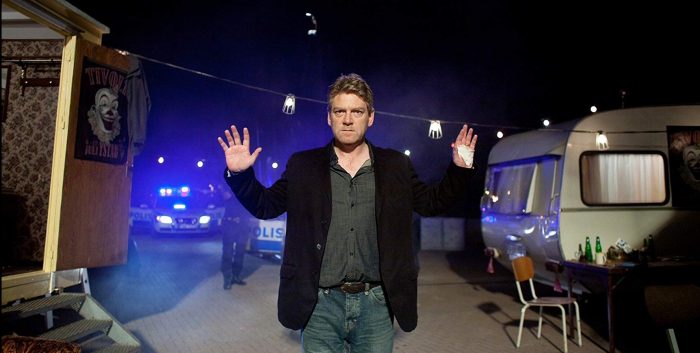 The season 2 of Young Wallander is not yet approved by Netflix but will likely be announced by end of October/November. The Netflix series is off to a good start based on our indicators and we believe there is a 68% chance it will be renewed for season 2 (see season 2 scorecard below). Young Wallander tells the story of Henning Mankell’s iconic detective Kurt Wallander. The Young Wallander investigates his gripping first cases, focusing on his formative experiences as a graduate police officer in his early twenties.

We believe that Young Wallander has a good change of renewal for season 2 based on the following factors. The series was not as big a hit as other Netflix series that launched in August and September such as Away and Teenage Bounty Hunters but still managed to get good traction. While Netflix does not release viewership for most shows, our data analysts used several data points to estimate that over 5 million viewers will watch the new series in the next 12 months.

How long could the series last?

The series is based on a series of best-selling books that indicate the TV show could last up to five seasons, if renewed by Netflix. 5 is the number of stories Mankell wrote that take Young Wallander from his first case in 1969 to 1990, just before the events of the first Wallander book, Faceless Killers. However, the biggest hurdle for the new Netflix TV series is to get renewed for a season 2. We believe that there are good chances it will happen but the series did not perform as well as other series that started in the summer on Netflix including Warriror Nun (already scheduled for season 2), Teenage Bounty Hunters (season 2), or Away (season 2).

Young Wallander is awaiting decision to be renewed or cancelled. View Latest Status for Season 2