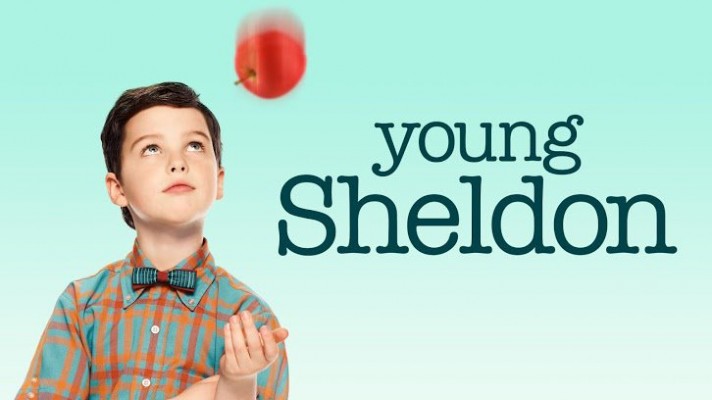 CBS just announced that it renewed the Young Sheldon TV series for a 4th season. Young Sheldon performed well with 84% TVscorecards audience score. The show will lead into the Premiere of the new CBS Comedy B POSITIVE at 8:30 PM, and Comedy MOM season 8 at 9:00 PM.

Young Sheldon is spin-off comedy prequel to the Big Bang Theory, and begins with the 9-year old Sheldon Cooper, attending a high school in Texas. Young Sheldon averaged over 14 million viewers in its 3rd season.

The release of the new season was initially planned for september 24th 2020. However, due to delays in production, CBS has confirmed Young Sheldon’s new season will only start in November, with a date yet to be announced. CBS TV executives had initially stated in July that the Fall 2020 schedule should be close to last season’s schedule, but also mentioned there was a risk that some of the shows will get delayed. The delays are now confirmed.

A trailer for season 4 has yet to be released but you can view our recommended videos below about FBI most wanted.

Young Sheldon will be on Thursday at 8:00pm

COVID-19 almost delayed release date of season 4 of Young Sheldon but CBS eventually confirmed that the show will start its new season in the Thursday night line-up. Young Sheldon season 4 will start at 8:00pm EST on Thursdays, just before the new comedy B-positive at 8:30pm EST.

A trailer is not yet available

CBS has yet to release a trailer for Young Sheldon season 4.

Which comedies have higher audience scores than Young Sheldon?

See season 3 finale when Young Sheldon gets a letter invite from CALTECH University:

Young Sheldon season 5 is approved and expected to be released in Fall 2021. CBS has even renewed the show for season 6 and 7. CBS has indeed confirmed that it has renewed YOUNG SHELDON for three additional years, beginning with the 2021-2022 broadcast season, all the way to the 2022-2023 and 2023-2024 season.

Young Sheldon is a Big Bang Theory spinoff. For 9-year-old Sheldon Cooper, it isn’t easy growing up in East Texas. Being a once-in-a-generation mind capable of advanced mathematics and science isn’t always helpful in a land where church and football are king. And while the vulnerable, gifted and somewhat naïve Sheldon deals with the world, his very normal family must find a way to deal with him