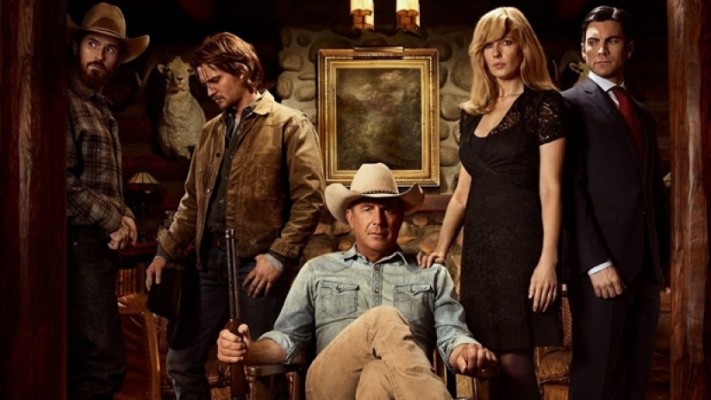 Yellowstone gets renewed for season 4 at Paramount Network

Paramount Network’s hit drama series Yellowstone is renewed for season 4. The decision came as a part of an overall deal with the show creator Taylor Sherida which includes some other projects.

Yellowstone follows the complicated lives of a powerful family of ranchers. John Dutton, the family’s patriarch, controls the largest ranch in the United States and operates in the face of a violent world marred by malicious politicians and power-hungry corporations. Murders, mysteries, injustice, rivalries, and shifting alliances are at the core of the show.

Yellowstone is one of the network’s peak-performing shows averaging at around 5 million viewers per episode. The previous season premiered on 21 June has already racked up a 1.78 rating in 18-49, up a whopping 127% from the Season 2 premiere. By August 2020, Yellowstone became cable’s biggest show with the finale drawing 5.2M total viewers making it the #1 most watched cable telecast of the year.

What to expect from Yellowstone Season 4?

Since season 3 has only just premiered, not much can be predicted about the premise of season 4. But one thing is certain that it will be as thrilling and shockingly dramatic as it’s always been. While we wait for season 4, here’s an exciting look inside what will happen in season 3.

Season 4 was confirmed months ahead of the season 3 premiere, which is now airing. We can expect season 4 to be released in June 2021. Considering the current pandemic situation, the filming may be slightly delayed but our hopes are up for an exhilarating journey.