Home | Renewed TV Shows | Witcher-Blood Origin: the prequel to The Witcher is coming to Netflix
LnRiLWZpZWxkW2RhdGEtdG9vbHNldC1ibG9ja3MtZmllbGQ9Ijc5YzdiNTBlYjQ5MTcxZmVlMTBkMGJhYzU3YzQ1NjFjIl0geyB0ZXh0LWFsaWduOiBsZWZ0OyB9ICBAbWVkaWEgb25seSBzY3JlZW4gYW5kIChtYXgtd2lkdGg6IDc4MXB4KSB7ICAgfSBAbWVkaWEgb25seSBzY3JlZW4gYW5kIChtYXgtd2lkdGg6IDU5OXB4KSB7ICAgfSA= 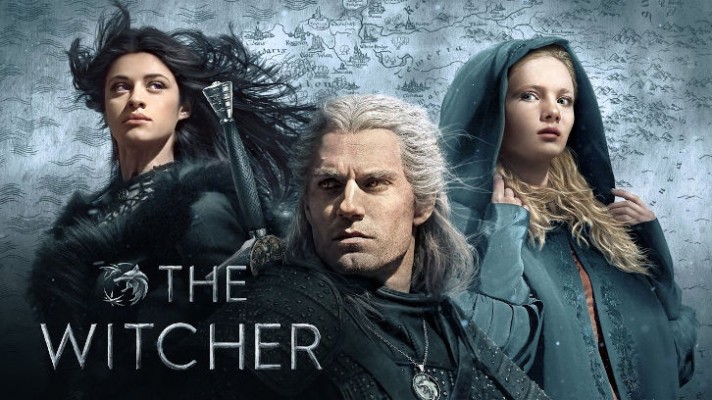 A pre-quel to The Witcher is coming to Netflix

Several members of the producing cast will return for Blood Origin.

Declan de Barra will be the producer and showrunner for The Witcher – Bloor Origin. She was already a writer on Season 1 of The Witcher. Similarly, Lauren Schmidt Hissrich will be an executive producer; she was already the executive producer and showrunner on both seasons of “The Witcher”. The author of the original “Witcher” book, Andrzej Sapkowski, will be a creative consultant on the prequel series.

Witcher Season 2 is also in the works

Season 2 of “The Witcher” is scheduled to be shot in the UK in August, according to Variety. Netflix had shut down production back in March due actor Kristofer Hivju testing positive for Covid-19. The studio was shut down and went through a deep clean. “The Witcher” is filmed at Arborfield studios outside London.

This Polish-American fantasy drama takes place on a medieval-inspired landmass called "the Continent." The plot is set around princess Ciri and the legend of Geralt of Rivia, both linked by destiny. The story follows the characters at different points in time and eventually merges them into a single timeline that shapes their lives. The first season with eight episodes was released on Netflix on December 20, 2019, while the second eight-episode season is released in 2021.