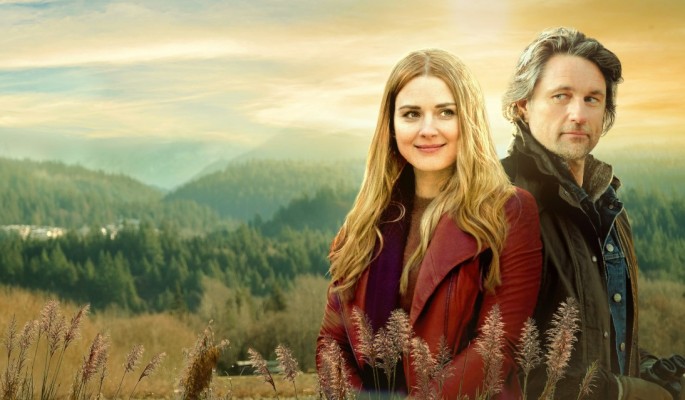 What do we know about Season 2?

Virgin River Season 2 is expected to release in 2020. Sarah Dugdale has joined the cast for the second season, while Grayson Gurnsey’s Ricky is now a series regular. Sarah Dugdale will play display a mix of “cunning, beauty and unbridled impulsivity, who blows into the small town of Virgin River like a tornado after her parents ship her off in the wake of a shoplifting bust.”

Virgin River. Moving to become a nurse practitioner in a remote California town, a big-city nurse discovers that small-town living isn't as simple as she expected.