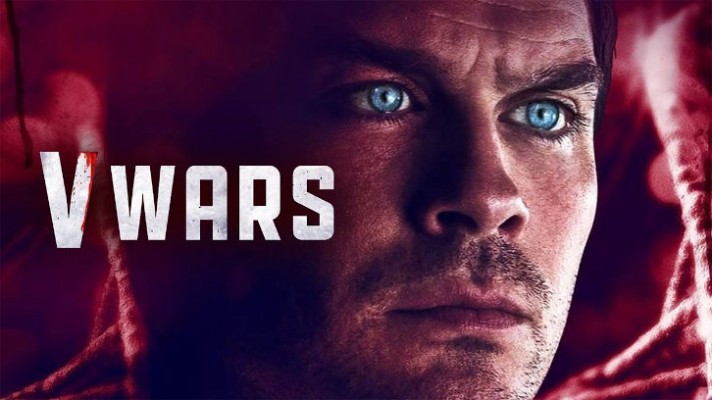 It’s one and done for V Wars.

As we predicted, Netflix has opted not to move forward with V Wars Season 2.

Per insiders, the streamer has cancelled vampire drama V Wars after one season, which failed to deliver the desired viewship needed to continue into the 2020-21 season.

V Wars Season 2 will not be shopped elsewhere.

Adaptated from the IDW graphic novel, the 10-episode series revolves around a mysterious virus that starts transforming humans into bloodthirsty predators, setting the stage for an us-vs.-them battle to end all battles.

A doctor is pitted against his best friend after an ancient disease turns people into vampires. From the comics by Jonathan Maberry and Alan Robinson.

V Wars has been cancelled with no season 2