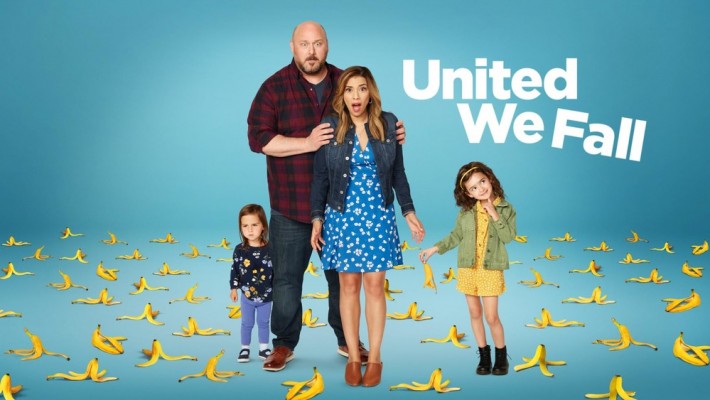 United We Fall will not have a season 2, as reported by Variety on September 15th, 2020.

In the series, Bill and Jo are a married couple that sees their lives completely changed when Bill’s mom (Jane Curtin, 3rd Rock from the Sun), decides to move in with them.

The series gathered positive ratings with over 4 million viewers. However, United We Fall received bad user satisfation scores with a TVscorecards of only 49%, one of the lowest of the season (The TVscorecards score is computed based on several user satisfaction and critics scores). As a result, the family sitcom was axed with no season 2 in the works at this time.

ABC has cancelled United We Fall after one season. There will not be a season 2.

“United We Fall” is a profoundly realistic family sitcom that follows the trials and tribulations of Jo (Christina Vidal) and Bill (Will Sasso), parents of two young kids, as they try to make it day to day as a functioning family. Bill’s very judgmental live-in mother and Jo’s large, Latinx Catholic family will never hesitate to let our couple know they’re seemingly screwing up, but Bill and Jo will always have each other’s backs, united against everyone – other parents, teachers, doctors, specialists, coaches, co-workers and, especially, their kids.