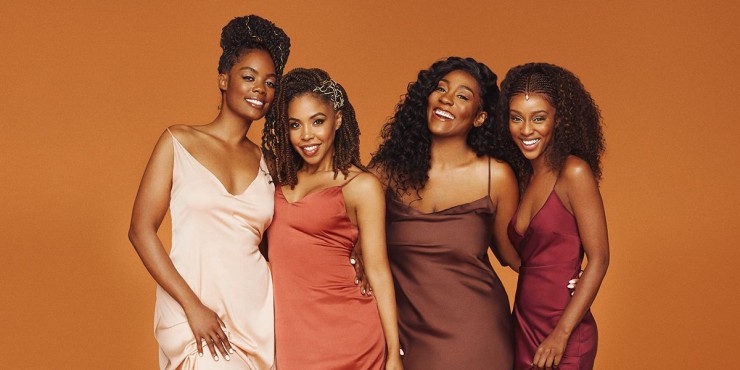 Sistas are doing it for BET. The cabler has renewed Tyler Perry comedy-drama Sistas for Season 2, following glowing first-season performance, insiders exclusively reveal to TV Scorecards. Sistas features single black women who become friends and bond over one question: why am I single? The series shows these women navigating their challenging love lives, relationships and careers through the ups-and-downs of our modern society.

What do we know about season 2?

The second season of Sistas is slated to premiere later in 2020. BET has not yet released an exact schedule and premiere dates for Sistas Season 2, but we update this page as we learn more. Let us know what you think about Sistas coming back for another season, by posting a reply/comment below.

Get To Know The Stars Of “Sistas” – Behind The Scenes

Watch the short video from BET: 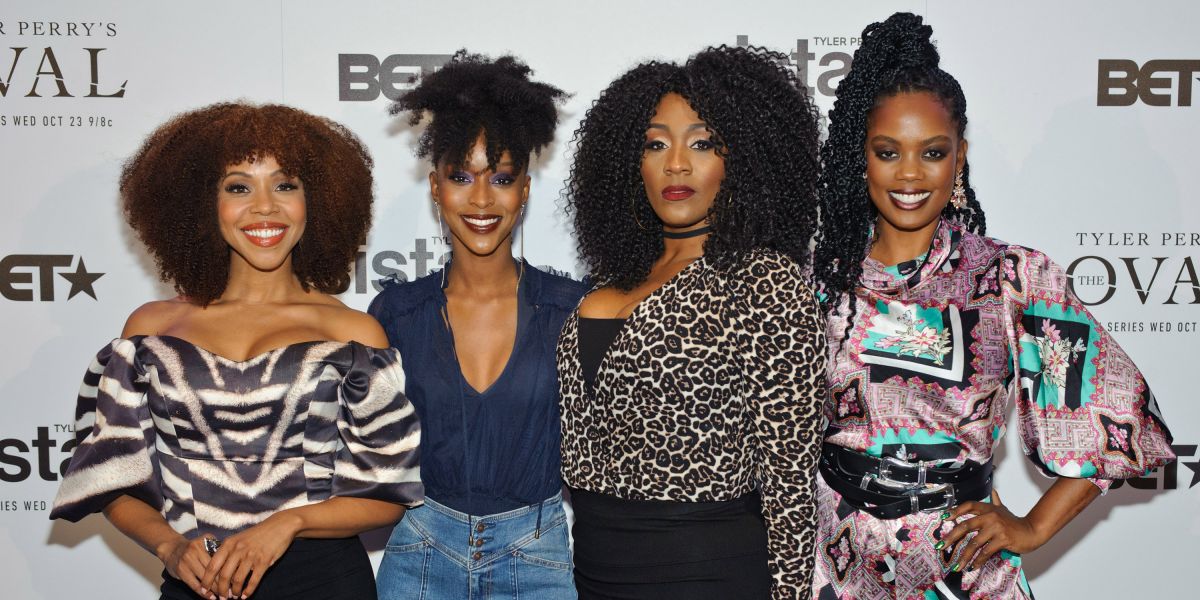 "Sistas" follows a group of single black females as they navigate their "complicated love lives", careers and friendships through the ups-and-downs of living in a modern world of social media and unrealistic relationship goals. The one-hour drama takes viewers on a roller coaster ride of emotions and hilarious moments that are the epitome of #squadgoals. "Sistas," stars KJ Smith, Mignon Von, Ebony Obsidian, Novi Brown, DeVale Ellis, Chido Nwokocha, Anthony Dalton, Brian Jordan Jr., and Kevin A. Walton.