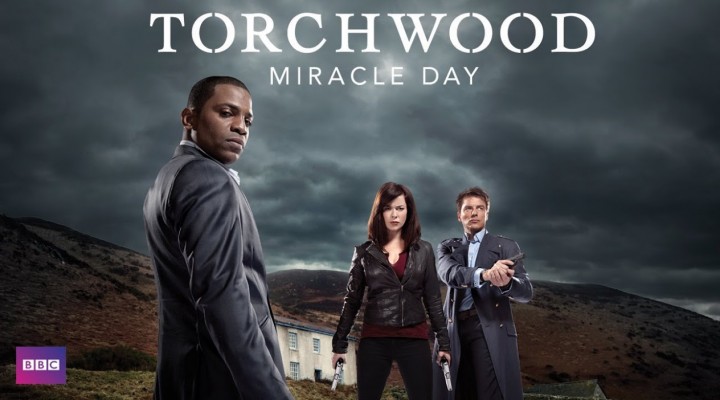 It’s first series broke viewing records on BBC Three, and it’s back in full with its jam-packed subsequent series to give fans the chance to re-visit the award-winning Doctor Who spin-off.

Torchwood follows the adventures of undisclosed Cardiff-based investigators who fight to protect the Earth from extra-terrestrial threats. The secret organisation founded by the British Crown work to solve unusual, strange and supernatural crimes in the underworld of modern-day Cardiff. The show portrays themes of morality, sexual fluidity and drug use. The full collection of series one to four arrive on BBC iPlayer today.

Accompanying Torchwood on its return to iPlayer is the box set of thrilling drama series The Cry. Viewers who missed it the first time around have another chance to watch the show. Starring Jenna Coleman, The Cry follows a couple who travel from Scotland to Australia to fight for custody of the husband’s daughter.

Dan McGolpin, controller of BBC iPlayer, says: “I’m delighted that these thrilling shows are back on BBC iPlayer, giving us all another chance to enjoy them in full. The Torchwood team get into all manner of terrifying adventures as they protect the earth against extra-terrestrial threats whilst The Cry follows a young couple travelling from Scotland to Australia who experience a sequence of unforeseen events, always requiring us to expect the unexpected.”

Science-fiction drama created by Russell T Davies. Torchwood is a team of people whose job is to investigate the unusual, the strange and the extraterrestrial.