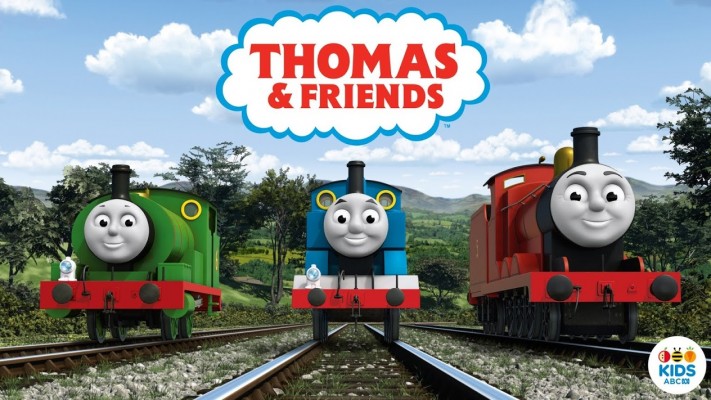 Thomas & Friends has been renewed for Season 24, TV Scorecards has confirmed.

In addition, Netflix will become the new US TV home for past and future seasons of Thomas & Friends.

Sources confirm to us that Season 23, which alread aired on Nick Jr., is coming to the service in March 2020, followed by the new Season 24 launching later this year.

Thomas & Friends is a timeless children's series based on the much-loved books.