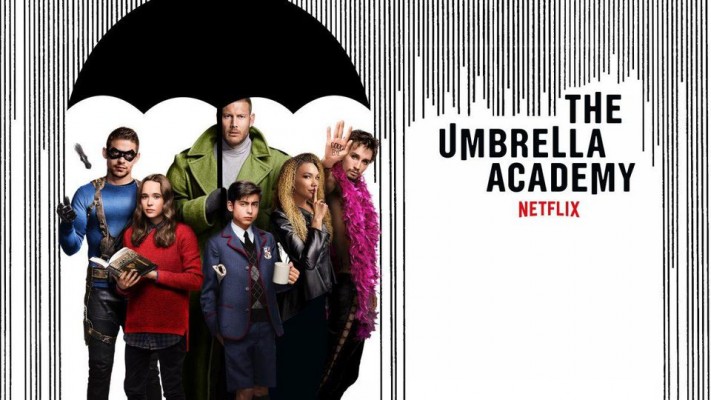 Netflix confirms the renewal of ‘The Umbrella Academy’ for season 2

Based on My Chemical Romance lead singer Gerard Way’s comic-book series of the same name, ‘The Umbrella Academy’ will be coming back with season 2 to the streaming site. The show, when first released, attracted immense attraction with 45 million viewers.

The premise of ‘The Umbrella Academy’ revolves around six miraculously born siblings. Adopted by billionaire industrialist Sir Reginald Hargreeves, the siblings have gone estranged, but their father’s death brings them back together. They realize that the worse is yet to come as they work together to solve their father’s mysterious death.

Below is season 2 trailer just released by Netflix on July 9 2020:

What will happen in The Umbrella Academy season 2

Season 1 witnessed our band of Hargreeves siblings uncover some truths from the past. Season 2 will pick up right where the first season ended, which means we will know where the siblings have time-traveled to. The show is expected to further expand on more mysteries surrounding their father and themselves. All the siblings, including Vanya (Ellen Page), Luther (Tom Hopper), Allison (Emmy Raver-Lampman), Klaus (Robert Sheehan), Diego (David Castañeda), Number Five (Aidan Gallagher), and Ben (Ethan Hwang) will return. Sir Reginald Hargreeves is also expected to make appearances in the form of flashbacks

Cast reaction to the new season

But as an announcement of season 2, the cast revealed a video of themselves dancing to Tiffany’s ‘I Think We’re Alone Now’, just like they did back in episode one.

The plot features an estranged and dysfunctional family consisted of adopted superheroes. The siblings no longer talk to each other but a series of unfortunate events including the death of their foster parent will make them come together to find the killer and stop a danger that might provoke an apocalypse.

The Umbrella Academy is renewed for season 3. View Latest Status for Season 4