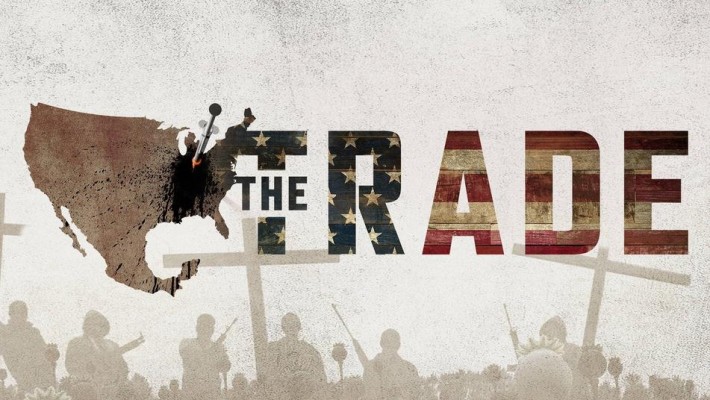 Showtime is re-entering The Trade.

The cabler has renewed the opioid docu-series for Season 2, which is set to premiere March 6, 2020.

From Columbus, Ohio to Guerrero, Mexico and countless cities in between, the opioid epidemic has ravaged communities on both sides of the border. But what about the lives behind the headlines and statistics?

Directed by Emmy(R) and DGA Award winner and Oscar nominee Matthew Heineman, the four-part series follows Central Americans on an odyssey to the United States (including some heading back home after being deported), while also delving into the shadow industries that prey on them every step along the way. By shedding light on the smugglers and traffickers who take advantage of the migrants' vulnerability and on law enforcement pursuing them at the border, THE TRADE brings audiences inside the rarely seen underbelly of the migrants' world and humanizes their struggle to survive. THE TRADE premieres on Friday, March 6 at 9 p.m. ET/PT on SHOWTIME.