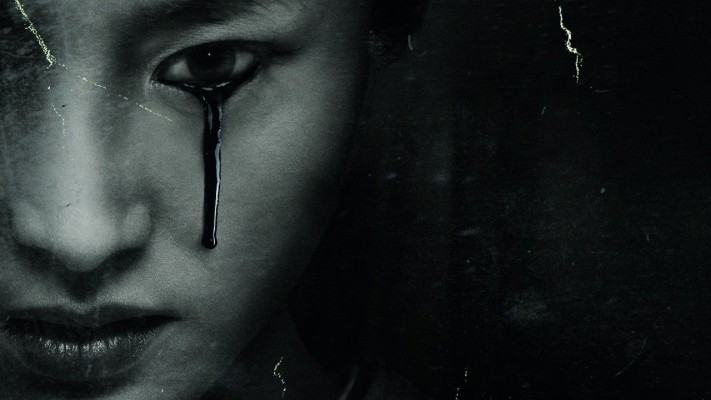 The Terror will return for another season.

AMC has renewed The Terror for Season 3, it has been revealed.

The anthology horror will be back for a third chapter during the 2020-21 season.