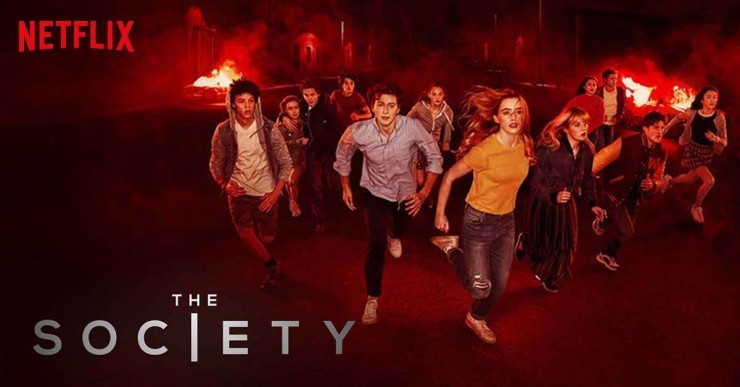 Netflix has officially confirmed there will not be a Society Season 2.

Initially approved, then cancelled on August 20th 2020, due to COVID

Initially approved by Netflix for a season 2, The Society was ultimately cancelled on August 20th, 2020, as reported by Deadline. Netflix announced that “We’ve made the difficult decision not to move forward with the second season of The Society” the streaming service told Deadline, and further mentioned they they had to make this decision “due to circumstances created by COVID”.

Watch the video message below. Following the season 2 cancellation, she mentioned she was “heartbroken” over the news. Since the new season was initially approved, the cast had already started working on it. Kathryn mentioned “Everything was written. I can’t even believe it”.

The Society followed a group of teenagers who are mysteriously transported to a facsimile of their wealthy New England town without any trace of their parents. Their newfound freedom will be fun... but it will also be very dangerous. As they struggle to figure out what has happened to them and how to get home, they must establish order and form alliances if they want to survive.

The Society has been cancelled with no season 2