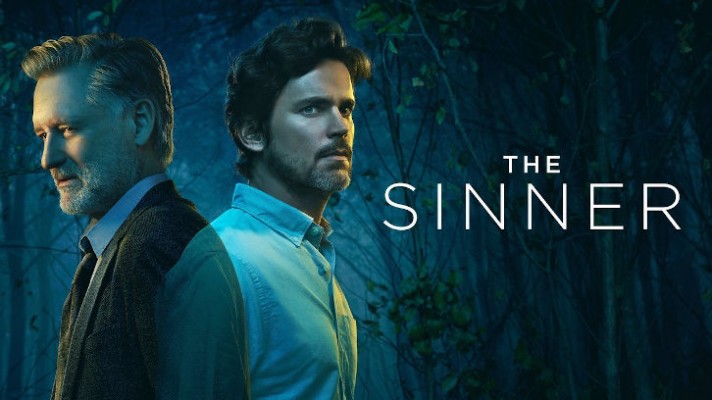 The Golden Globe-nominated series “The Sinner” has just been approved for a new season. This is not a surprise as the show has been a hit with USA Network: the first season of “The Sinner” was the number one new cable series of 2017 with an Emmy nomination for lead actress Jessica Biel and 2 Golden Globe nominations (for Best Television Limited Series and Best Performance by an Actress in a Limited Series for Jessica Biel) and two Critics’ Choice(R) Award nominations.

Chris McCumber, President, USA Network & SYFY stated the following about the key elements of the next season: “In Season 4, we’re excited to dig even deeper into the psyche of Bill Pullman’s beloved Detective Ambrose character, while introducing our audience to a compelling, completely new mystery.”. Season 4 will star Bill Pullman as he investigates another crime.

Watch other top crime shows, with better ratings than the Sinner

If you liked “The Sinner”, you will probably also enjoy our top-rated Crime and Police TV shows (renewed for another season). Mindhunter, Unbelievable and The Rookie were the top 3 best rated shows as of June 2020.

The Sinner returns with a compelling fourth season, executive produced by @JessicaBiel and Derek Simonds. Are you ready to see what Detective Ambrose uncovers next?

Watch more on “The Sinner”

Watch Bill Pullman talk about the Sinner on USA Network.

There is not yet a trailer for season 4, but you can watch the trailer for the previous season below.