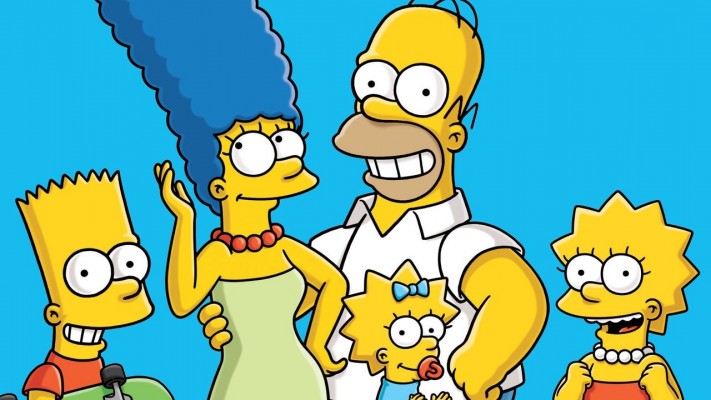 Currently in its 31st season, the animated series has been renewed through Season 32 by FOX, but rumours abound that the show could be cancelled.

Speaking to Joe, theme song composer Danny Elfman suggested the end of The Simpsons is nigh:

“Well, from what I’ve heard, it is coming to an end. So, that argument will also come to an end. […] I don’t know for a fact, but I’ve heard that it will be in its last year.”

Expressing his surprise about the apparent cancellation, he added:

“All I can say is that I’m so flabbergasted and amazed that it has lasted as long as it did. So, you have to realise, when I scored The Simpsons, I wrote this crazy piece of music, and I expected no-one would hear it, because I really did not think the show had a chance in hell.

“Really, I expected it would run for three episodes and get cancelled, and that would be that, because it was so weird at the time, and I just didn’t think it had a chance. So believe me, that is one of the truly big surprises in my life.”

However, Simpsons chief Al Jean swiftly responded to the comments claiming they are “NOT TRUE”:

.@TheSimpsons We are all thankful the following article is NOT TRUE: https://t.co/2Z0VqdfIEM

When we put the question to our inside sources at FOX, they also suggested The Simpsons will “live to see Season 32” (as we previously announced, the show has been renewed through the 2020-21 season), at least. Beyond that it remains to be seen.

What do you think? Should The Simpsons be cancelled? How many seasons would you like to see it run?

As the longest-running scripted series in television history, THE SIMPSONS has become one of the most consistently groundbreaking, innovative and recognizable entertainment franchises throughout the world. With its subversive humor and delightful wit, the series has made an indelible imprint on American pop culture, and its family members – HOMER (Dan Castellaneta), MARGE (Julie Kavner), BART (Nancy Cartwright), LISA (Yeardley Smith) and MAGGIE – are television icons.