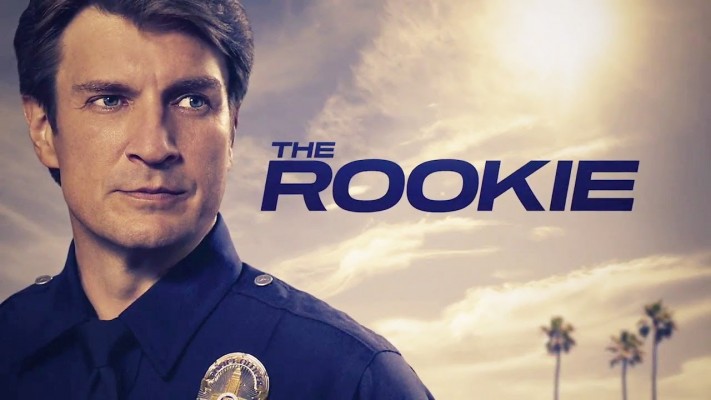 ABC has announced that it has approved season 3. The Rookie is a crime TV series featuring Nathan Fillion as John Nolan, a man in his forties, who becomes the oldest rookie at the LA Police Department.

The Rookie received a 92% score, making it a top 5 best-rated TV show for police/crime series, as show in the table below. We are happy to report that ABC renewed this show and are looking forward to The Rookie Season 3.

Starting in January 2021, te Rookie will be playing on Sundays at 10:00pm ET on ABC, right after “Who wants to be a millionaire?”. 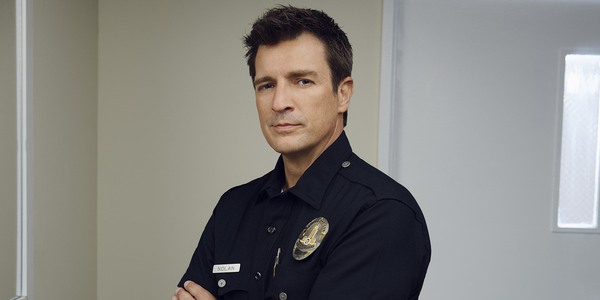 Starting over isn't easy, especially for small-town guy John Nolan (Nathan Fillion) who, after a life-altering incident, is pursuing his dream of being a Los Angeles police officer. As the force's oldest rookie, he's met with skepticism from some higher-ups who see him as just a walking midlife crisis. If he can't keep up with the young cops and the criminals, he'll be risking lives including his own. But if he can use his life experience, determination and sense of humor to give him an edge, he may just become a success in this new chapter of his life. "The Rookie" stars Nathan Fillion as John Nolan, Mekia Cox as Nyla Harper, Alyssa Diaz as Angela Lopez, Richard T. Jones as Sergeant Wade Grey, Titus Makin Jr. as Jackson West, Melissa O'Neil as Lucy Chen and Eric Winter as Tim Bradford. Alexi Hawley is writer and executive producer. Mark Gordon, Nathan Fillion, Michelle Chapman, Jon Steinberg, Bill Norcross, Terence Paul Winter, and Rob Bowman are executive producers on the series. "The Rookie" is a co-production with Entertainment One (eOne) and ABC Studios.

The Rookie is Likely Renewed for Season 4. It is Not Cancelled. View Latest Status for Season 4