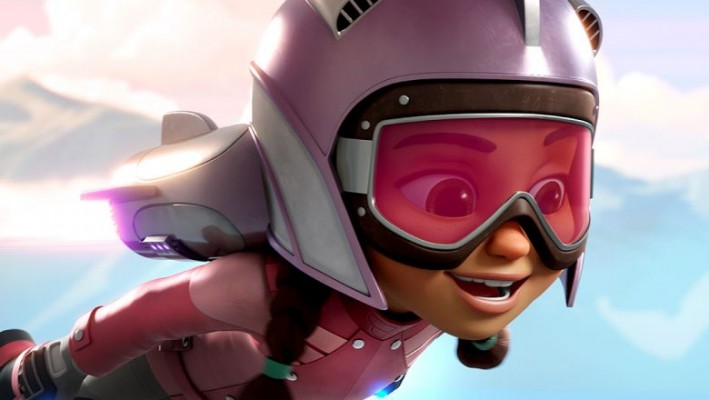 The Rocketeer has fallen back to earth.

Disney Junior has cancelled the animated series after one short-lived season, TV Scorecards has confirmed.

Series sources note that The Rocketeer Season 2 wont get lift-off, though the remaining Season 1 episodes are “expected to air” through April 2020.

The Rocketeer follows Kit, a young girl who receives a surprise package on her birthday revealing that she’s next in line to become the Rocketeer, a legendary superhero who has the ability to fly with the help of a rocket-powered jet pack. Armed with her cool new gear and secret identity, Kit is ready to take flight and save the day with her gadget-minded best friend, Tesh, and airplane-mechanic uncle, Ambrose, who join her on epic adventures.