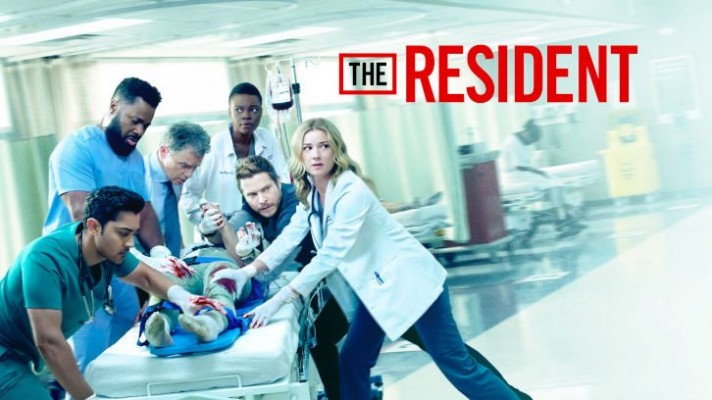 The show stood out it its first three seasons with details on how hospitals are managed. The series shows how money and corruption can influence day-to-day management of hospitals. The interaction between “bad” and “good” actors adds a drama touch to already dramatic hospital situations.

Season 4 will tackle the COVID pandemic

The Resident will feature the Corona global epidemic when it returns to Season 4, as Fox plans to talk about the real outbreak. The medical drama TV show will indeed address the ongoing health crisis in its Season 4 opening, as mentioned by US Weekly in this article. 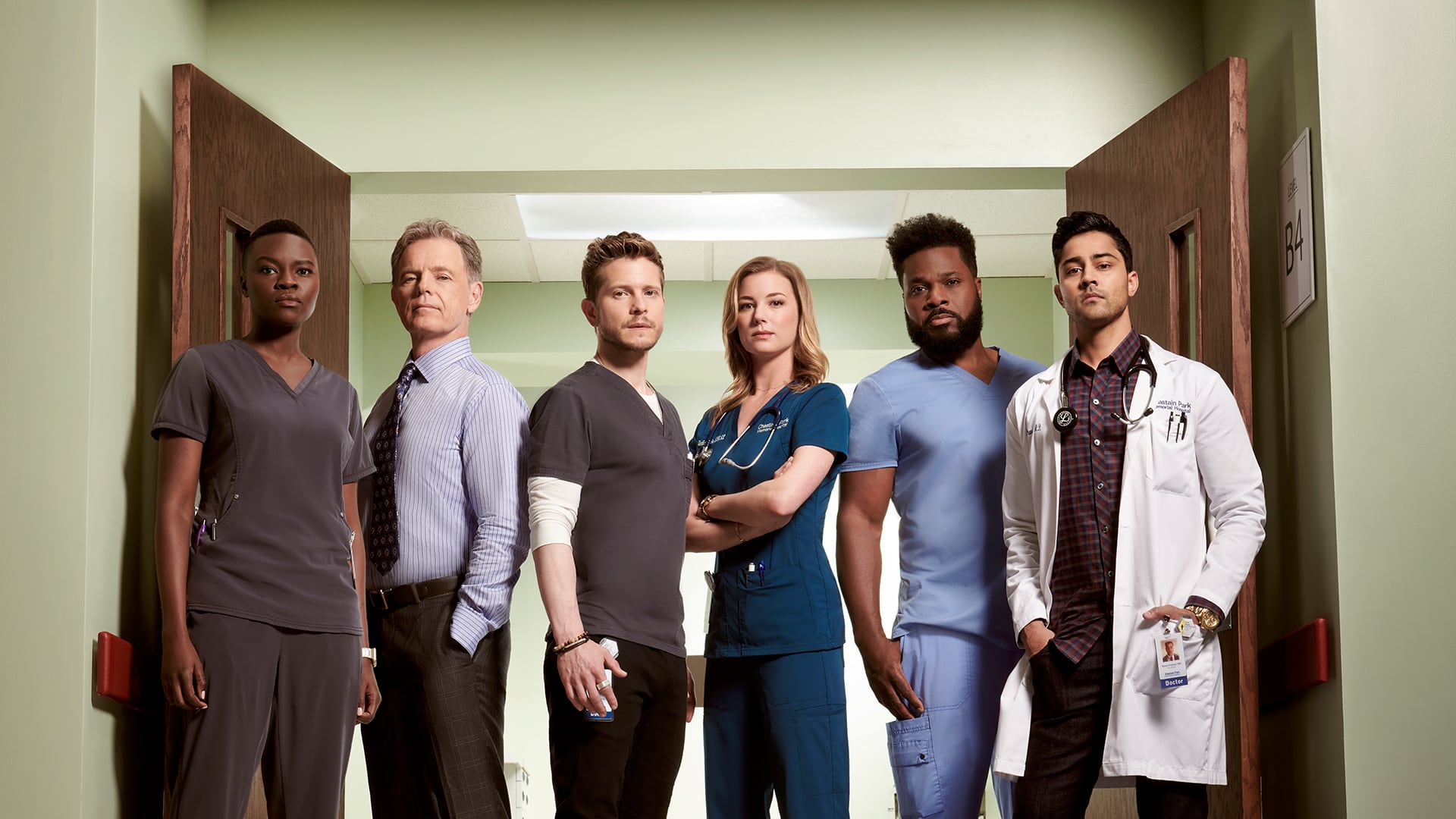 The Resident is an American medical drama. The show reveals what really happens, both good and bad, in hospitals across the country. The provocative medical drama follows a group of doctors at Chastain Memorial Hospital, as they face personal and professional challenges on a daily basis.