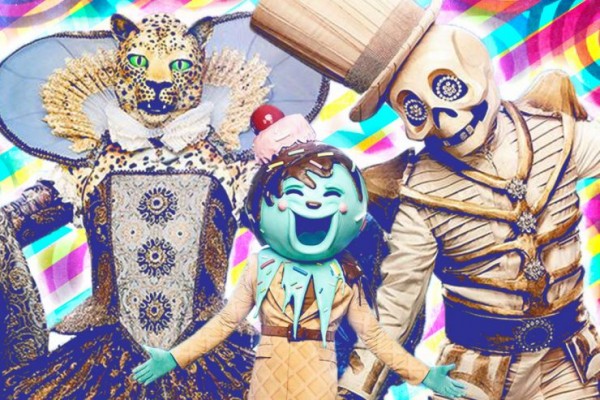 The fourth season of The Masked Singer has been revealed.

The Masked Singer, currently airing its third season, will return for Season 4 in fall 2020, per insiders.