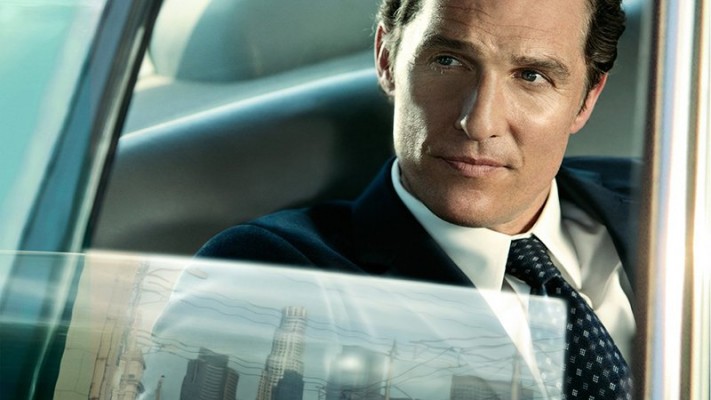 The Lincoln Lawyer is no longer courted by CBS.

Rather surprisingly, the network has cancelled the legal drama ahead of its planned 2020-21 season premiere.

The Lincoln Lawyer, which had a huge series committment, will no longer move forward on CBS.

Studio, A+E Studios, are expected to shop the series to other networks.

Michael Connelly's best-seller The Lincoln Lawyer, the series revolves around Mickey Haller, an idealist lawyer running his business out of his Lincoln town car as he takes on cases across Los Angeles. Mickey Haller is coming back, this time in a TV series adaptation, on Netflix.

Season one will include 10 episodes and will be based on the " The Brass Verdict", the second book in the series of 7 books featuring the Lincoln Lawyer.

The Lincoln Lawyer is awaiting decision to be renewed or cancelled. View status for season 2