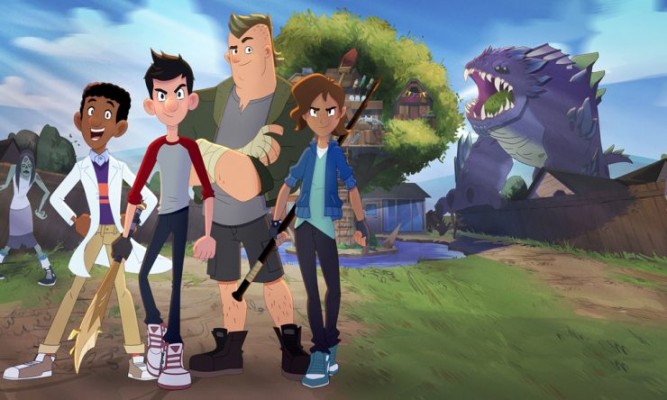 The Last Kids on Earth is opening a new chapter.

Netflix has renewed The Last Kids on Earth for Season 2 (Aka “Book 2”), TV Scorecards has confirmed.

In the second chapter, it’s all fun and games for Jack Sullivan and his friends until they realize monsters and zombies were invited to the party too.

Jack's town is full of monsters -- and he's fighting to stay alive. Good thing the apocalypse is more fun with friends.