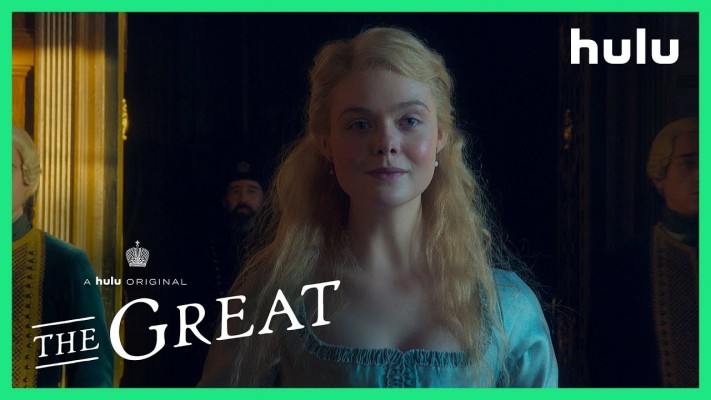 Hulu has confirmed the renewal of ‘The Great’ for season 2

Hulu announced the renewal of its comedy-drama ‘The Great‘ for season 2 and fans couldn’t be happier. The show premiered in May 2020 and skyrocketed to success with its marvelously smart dialog and brilliant performances. Those who binge-watched the show now won’t have to wait for too long. Well, maybe a little, but at least there is hope now.

Hilariously quirky and witty, the show follows the rocky marriage of the 18th-century Russian rulers and how Empress Catherine rises from nothing to a force to be reckoned with. ‘The Great‘ doesn’t try too hard to be historically accurate; neither is it supposed to, and that’s exactly what allows for laugh-out-loud scenarios and funny surprises.

Season 1 ended with Catherine materializing her plans to murder her husband, Peter, despite discovering that she’s pregnant. We also see her releasing that she could meet many men, but her country, Russia, must come first. While the coup against Peter seems to be successful, the show ended at a cliffhanger since we don’t actually see him dead.

Season 2 will pick up the story of the couple where it left off. Did she succeed in her husband’s assassination? What does that mean for their baby? And most importantly, their reign. We will also see some exciting developments surrounding other characters.

There is no news about the release date of ‘The Great’ season 2 as of yet. But considering the hard work that goes into production and the delays caused by coronavirus, it’s expected to arrive in the fall of 2021.

In season 2, Empress Catherine The Great becomes both a mother to Russia and a child.

The Great is a satirical, comedic drama about the rise of Catherine the Great from outsider to the longest reigning female ruler in Russia's history. Season One is a fictionalized, fun and anachronistic story of an idealistic, romantic young girl, who arrives in Russia for an arranged marriage to the mercurial Emperor Peter. Hoping for love and sunshine, she finds instead a dangerous, depraved, backward world that she resolves to change. All she has to do is kill her husband, beat the church, baffle the military and get the court onside. A very modern story about the past which encompasses the many roles she played over her lifetime as lover, teacher, ruler, friend, and fighter. Incorporating historical facts occasionally, the series stars Elle Fanning as Catherine, Nicholas Hoult, Phoebe Fox, Adam Godley, Gwilym Lee, Charity Wakefield, Douglas Hodge, Sacha Dhawan, Sebastian de Souza, Bayo Gbadamosi and Belinda Bromilow.