Home | Uncategorised | The Goldbergs Season 8 is coming to ABC 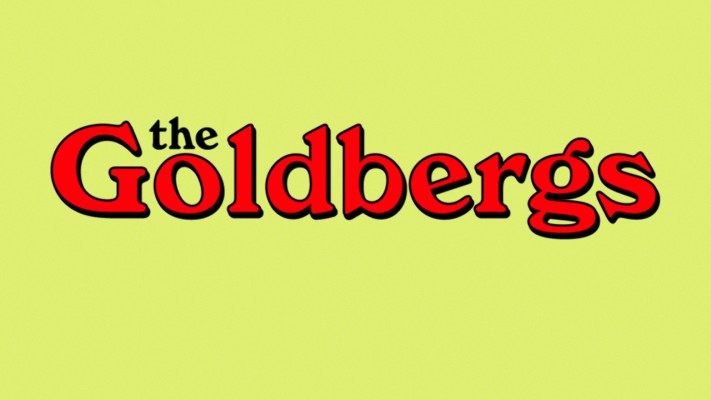 The Goldbergs TV show is renewed for Season 8 on ABC

Despite tough competition in the Wednesday 8-9pm slot with top-rated show NCIS, The Goldbergs performed reasonably well with over 4 million viewers on ABC and an excellent 89% TV scorecard user satisfaction rating.

The Goldbergs season 8 will premiere on Wednesdays at 8pm ET October 21st, 2020

Seven years in the running and strong audience ratings

Before there were parenting blogs, trophies for showing up and peanut allergies, there was a simpler time called the ‘80s. For geeky and movie obsessed youngest child Adam (Sean Giambrone), these were his wonder years, and he faced them armed with a video camera to capture all the crazy.

The Goldbergs are a loving family like any other -- just with more yelling. Mom, Beverly (Wendi McClendon-Covey) is a classic "smother," an overbearing, overprotective matriarch who loves her delicious kids, but still rules this brood with 100% authority and zero sense of boundaries. Dad, Murray (Jeff Garlin) is gruff and sometimes oblivious, parenting with half his attention span but all his heart. Sister, Erica (Hayley Orrantia) is popular and terrifying, doing her best to cover up that she's the smartest of the clan.
Barry (Troy Gentile) is a passionate dreamer, who maybe dreams a little too big and who always gets the short end of the stick. Adam is the youngest, a camera-wielding future director who's navigating first love, and growing up with his family. Rounding out the family is beloved grandfather, Al "Pops" Solomon (George Segal), the wild man of the clan, a shameless Don Juan who's learning as much from his family as he teaches them.