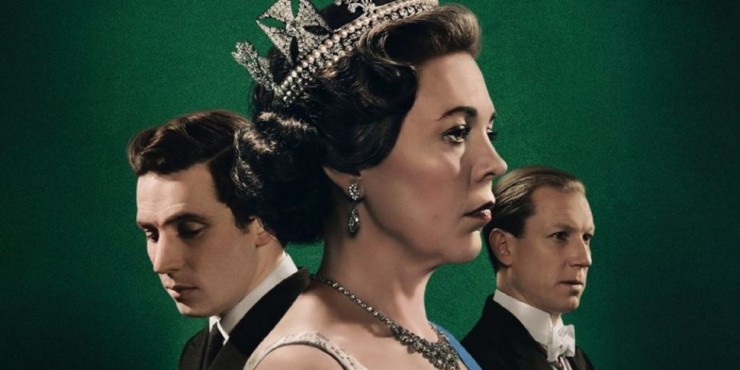 Netflix has changed its plans. The streaming service decided to eventually renew “The Crown” for a final season 6, just barely a few months after it announced that it would be ending with Season 5. Series creator Peter Morgan stated: “As we started to discuss the storylines for Series 5, it soon became clear that in order to do justice to the richness and complexity of the story we should go back to the original plan and do six seasons (…). To be clear, Series 6 will not bring us any closer to present day – it will simply enable us to cover the same period in greater detail.”

Netflix announced that the The Crown has been renewed for a final season 6, only months after the streaming service announced that it would be ending with Season 5. The official status is that there will be both a season 5 and a season 6.

Season 4 drops Sunday, November 15, 2020 on the streaming service. In season 5, The SUN (UK newspaper) has revealed that Dominic West will play Prince Charles. The Crown season 5 will feature the crumbling relationship between Price Charles and Princess Diana (The Night Manager‘s Elizabeth Debicki). after rumors of infidelity between Charles and his lover Camilla Parker Bowles. Season 6 plot is yet to be revealed.

The Crown tells the inside story of two of the most famous addresses in the world – Buckingham Palace and 10 Downing Street – and the intrigues, love lives and machinations behind the great events that shaped the second half of the 20th century. Two houses, two courts, one Crown.

The Crown is renewed for season 6. View Latest Status for Season 7