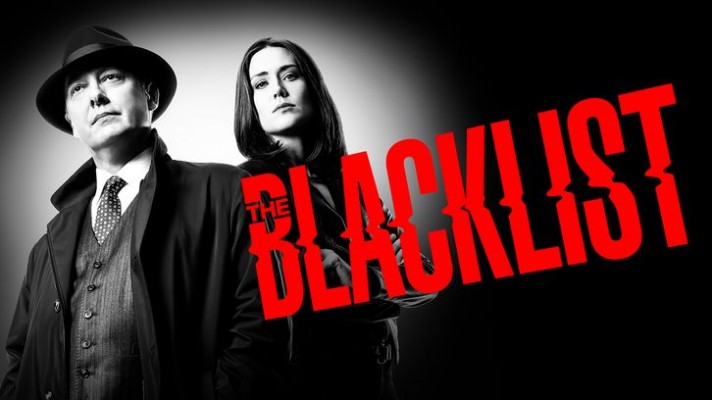 The Blacklist will be returning to NBC with season 8

NBC’s crime-thriller show “The Blacklist” gets renewed for season 8. The show first premiering in 2013 was an immediate hit and climbed to the top-performing series with a remarkable rating of 3.6. The seventh season average at 6.6 million viewers.

The Blacklist follows America’s most-wanted criminal mastermind, Raymond Red Reddington. The fugitive takes the FBI by surprise when he suddenly surrenders himself and vows to lend his expertise in catching criminals. His only odd condition is working with the newly hired FBI profiler Elizabeth Keen.

Season 7 finale gave us a completely different look when the showrunners decided to animate some parts. The decision came after the filming was halted due to the pandemic situation. But the audience was pleasantly surprised with the addition of a new element. However, the animation wasn’t the only thing different about the finale. Things took a dark when special agent Elizabeth Keen announced allegiance with vengeful Katarina Rostova. Meanwhile, as Red’s health condition deteriorates, the doctor advises him to disclose the truth to Lizzie as soon as possible

What to expect from The Blacklist Season 8?

The new development of Lizzie choosing to side with Katarina instead of Red paves a suspenseful premise for the next season. The audience will come to know about the repercussions and what it means for both Lizzie and Red.

According to the previous pattern, The Blacklist has always returned in either September or October. If all goes well, we can expect the next season to be released around the same time.

NBC has officially announced on January 26th 2020 that it has renewed The Blacklist for season 9. The new season is expected to be available in Fall 2021.

The Blacklist is renewed for season 9. View Latest Status for Season 10