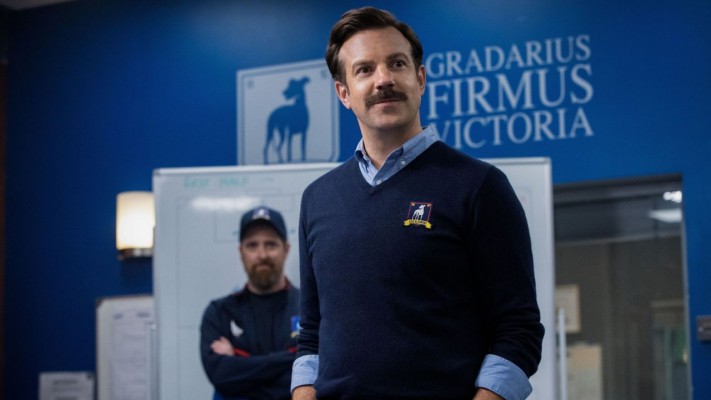 Ted Lasso just debuted a week ago, and it’s already renewed for a second season. The new comedy on the Apple streaming network received rave reviews (scoring a 90% TVscorecards score, placing it in the top comedy TV shows).

The show was also a hit on the Apple network, with an est. 1+ million viewers in the first week. The renewal of “Ted Lasso” follows Apple TV+ landing an historic 18 Primetime Emmy Award nominations, a significant success for a new streaming service that has just launched months ago.

Season 2 will feature 10 new episodes set to debut next year.

Ted Lasso is renewed for season 2. The series follows the story of a small-time college football coach from Kansas hired to coach a professional soccer team in England, despite having no experience coaching soccer.