Home | Suburra: Blood on Rome | Suburra: Blood on Rome Cancelled On Netflix With No Season 4
LnRiLWZpZWxkW2RhdGEtdG9vbHNldC1ibG9ja3MtZmllbGQ9Ijc5YzdiNTBlYjQ5MTcxZmVlMTBkMGJhYzU3YzQ1NjFjIl0geyB0ZXh0LWFsaWduOiBsZWZ0OyB9ICBAbWVkaWEgb25seSBzY3JlZW4gYW5kIChtYXgtd2lkdGg6IDc4MXB4KSB7ICAgfSBAbWVkaWEgb25seSBzY3JlZW4gYW5kIChtYXgtd2lkdGg6IDU5OXB4KSB7ICAgfSA= 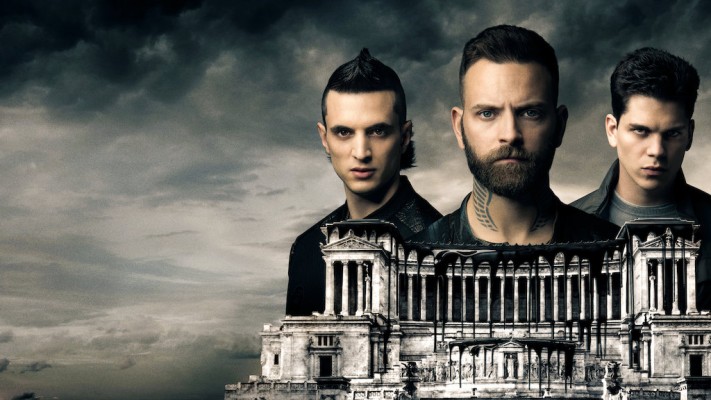 Suburra: Blood on Rome‘s reign is coming to an end.

Netflix has cancelled the Italian crime drama with its prevously-announced third season now revealed as the last.

Sources confirm to TV Scorecards that the streamer will not move forward with Suburra Season 4.

The third — and now final — season of Suburra: Blood on Rome will release in 2020. An exact date will be announced in due course.

How do you feel about the cancellation of Suburra: Blood on Rome? Grateful there’s still one season to come?

Suburra Has Been cancelled With No Season 4