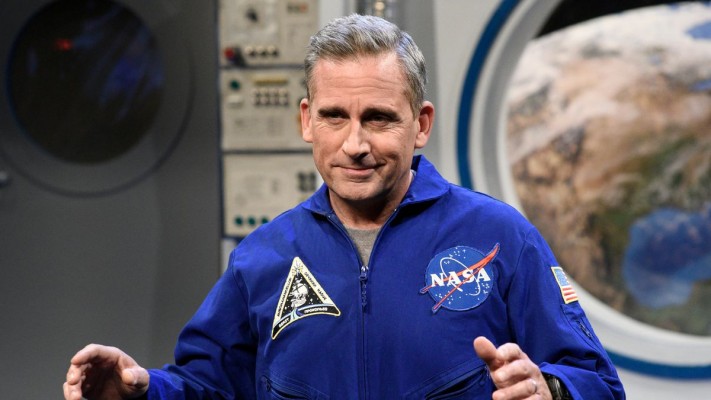 Space Force is renewed for season 2

As expected the Steve Carell comedy has been watched by millions (Estimated over 10 millions) in the first season. Space Force season 2 will return to Netflix in 2021.

The first season had its shares of hilarious moments. Watch the best burns on the video below. We are looking forward to even more burns and laughs with the new Space Force season 2 coming in 2021 on Netflix.

Netflix has confirme that Space Force is renewed for season 2.

A comedy series about the people tasked with creating Space Force, a new branch of the U.S. military. From Greg Daniels and star Steve Carell.