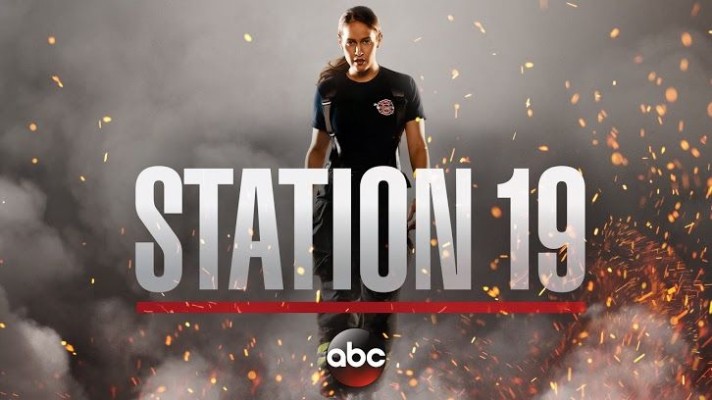 “Station 19” will be coming back with season 4

The second spin-off of critically acclaimed show Grey’s Anatomy, “Station 19” is getting renewed for season 4 on ABC. Filled with drama, action, and romance, the third season of the show saw a 9% rise in the audience. It also attracted an impressive viewership of 13.5 million viewers, making it one of the peak performers of the network.

The show revolves around Andy Herrera who is a strong and confident young firefighter ready to step into her father’s role. Together with her team, she fights emergency situations and navigates convoluted personal and professional relationships.

What will happen in season 4?

The show’s season 3 finale “Louder Than a Bomb” aired on May 14 and revealed the truth about Andy’s mother who was still alive. While there is no trailer released for season 4 since the production hasn’t started yet, we can expect the story to continue to follow the tumultuous relationships of the firefighters with more challenges thrown their way.

Grey's Anatomy spinoff series. In Seattle, all firefighters are also trained EMTs and the crew at Station 19 is second to none. Working in 24-hour shifts, these professionals spend so much time together that they build relationships unlike any others.