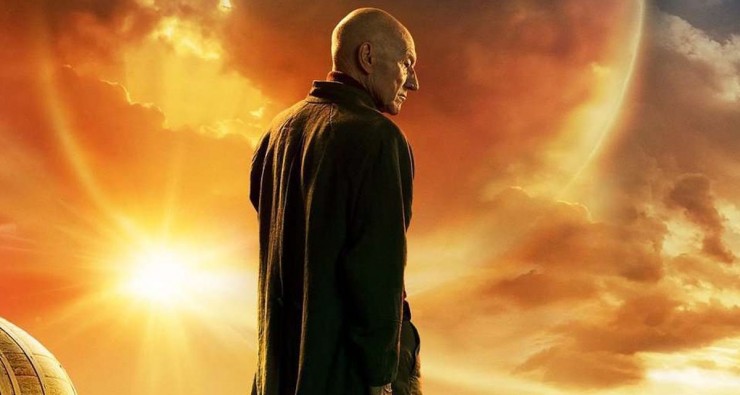 Commenting on the second season, CBS All Access said in a statement provided to TV Scorecards:

“The energy and excitement around the premiere of Star Trek: Picard has reached a magnitude greater than all of us at CBS All Access could have hoped for. We’re thrilled to announce plans for a second season before the series’ debut, and we are confident that Star Trek fans and new viewers alike will be captured by the stellar cast and creative team’s meticulously crafted story when it premieres on Jan. 23.”

Star Trek: Picard Season 3 will be filmed back-to-back with the second season, per insiders, and is eyed for a “late 2021/early 22” premiere.

STAR TREK: PICARD will stream exclusively on CBS All Access in the United States and will be distributed concurrently internationally by CBS Studios International on Amazon Prime Video in more than 200 countries and territories and in Canada on Bell Media's CTV Sci-Fi Channel and OTT service Crave.