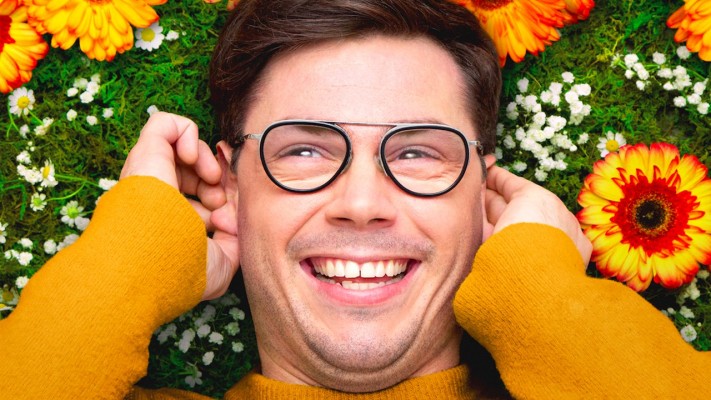 Netflix has something special for you in 2020.

The streaming company has renewed Special for Season 2, TV Scorecards has officially confirmed.

Are you looking forward to the return of Special? Is Special Season Two one season too many?

A young gay man with cerebral palsy branches out from his insular existence in hopes of finally going after the life he wants.