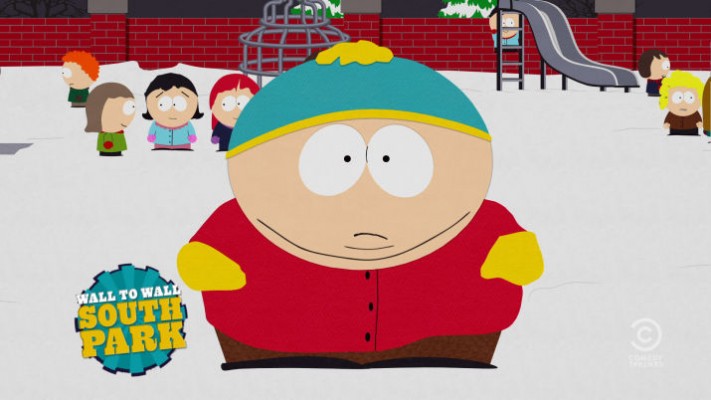 NEW YORK, September 12, 2019 - Trey Parker and Matt Stone are extending the Emmy(R) and Peabody(R) Award-winning South Park by three seasons and 30 episodes in a new deal with Comedy Central, taking the longest-running primetime scripted series in cable though an unprecedented 26th season and at least 327 episodes. The 23rd season, during which the iconic series will surpass its milestone 300th episode, will premiere on September 25. Ahead of its launch, viewers can take the SPandMe test to find out which South Park characters are inside you.

Named "One of the All-Time Greatest TV Shows" by Entertainment Weekly and one of the "All-TIME 100 TV Shows" by TIME, South Park has been the highest-rated cable comedy in Primetime for six consecutive years with an Adult 18-49 rating +21% higher than the next best cable comedy in 2018. Across its historic 22-season run fans of the iconic series has consumed over 18.3 billion episodes on Comedy Central, which is the equivalent of over seven billion hours. The incredible popularity of South Park extends off the television screen with over 48 million fans across Facebook, Twitter, Instagram and YouTube, making it the most-popular cable comedy series on each platform. On social platforms, South Park generated 111 million streams in 2018 with incredible growth on Instagram (+586% vs. prior year) and YouTube (+78%).

"South Park is the greatest comedy in the history of television, unmatched in its satirical strength and cultural relevancy and it shows no signs of slowing down," said Kent Alterman, President of Comedy Central, Paramount Network and TV Land. "If humanity is still intact in 1000 years, historians will see the most transcendent artists of our era as The Beatles, Muhammed Ali, and Matt and Trey. We'll do as many seasons as they would like."

"Apparently, our efforts to get our own show cancelled have fallen short," said Parker and Stone. "Luckily, we love Comedy Central and Kent and our staff so we are looking forward to new cancellation opportunities in the next few years."

Trey Parker and Matt Stone, co-creators of the series, will continue to write, direct and edit every episode of South Park, as they have since the premiere of the series in 1997. Parker, Stone, Anne Garefino and Frank C. Agnone II are the Executive Producers of the Emmy(R) and Peabody(R) Award-winning South Park. Eric Stough, Adrien Beard, Bruce Howell and Vernon Chatman are Producers. Chris Brion is the Creative Director of South Park Digital Studios. South Park's website is southparkstudios.com.