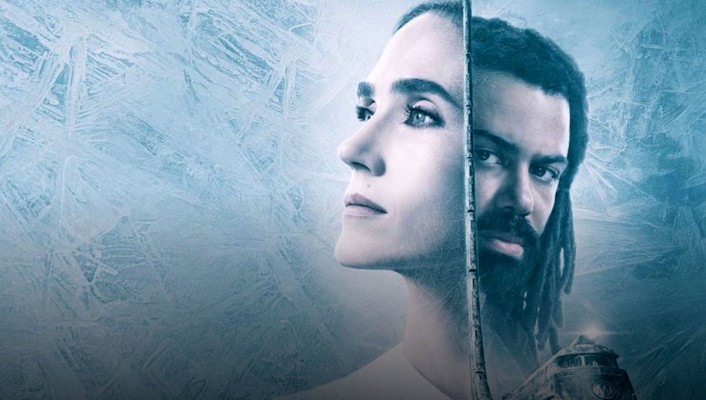 Season 2 teaser for Snowpiercer features a new revolution that will start on Jan 25th at 9pm ET on the TNT network. A new plot is revealed: In season 2, an entirely new power struggle emerges, causing a dangerous rift as people are divided between their loyalty to Layton and to Mr. Wilford, who has a new train, new technology and a game plan that keeps everyone guessing. While Layton battles Wilford for the soul of Snowpiercer, Melanie leads the charge on a shocking new discovery that could change the fate of humanity.

Snowpiercer is based on the book of the same name.

The series will begin streaming on HBO max on January 1st, 2020. 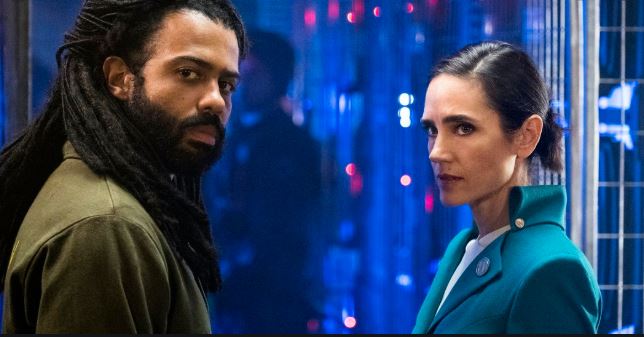 Watch the trailer just released by TNT for the new season 2.

TNT has renewed Snowpiercer for season 3, just a few days ahead of the season two premiere on January 25th 2021.

“Snowpiercer is the perfect show to kick-off TBS’ entry into dramas with intricate storytelling, stunning visuals and first-class acting,” said Brett Weitz, general manager for TBS and TNT. “We believe in the longevity of this series and that audiences will be amazed by the fantastical world that brings to life such relevant social, political and environmental issues.”

Set more than seven years after the world has become a frozen wasteland, Snowpiercer centers on the remnants of humanity, who inhabit a gigantic, perpetually-moving train that circles the globe. Class warfare, social injustice and the politics of survival play out in this riveting television adaptation. Writing on season two will begin this June with Graeme Manson (Orphan Black) returning as executive producer and showrunner.

Snowpiercer is renewed for season 3. View Latest Status for Season 4