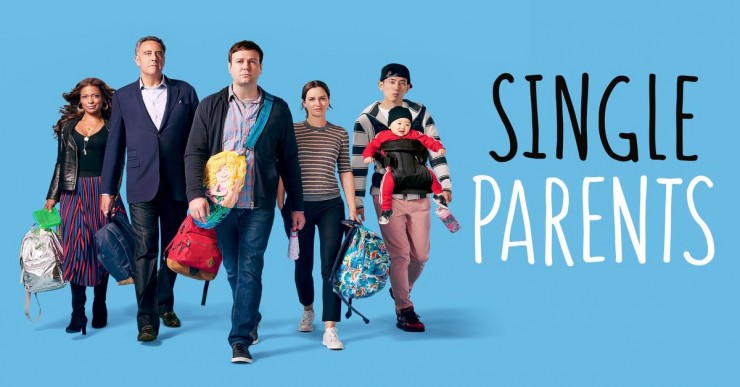 Single Parents performed very well with a TV scorecards score of 88%. However, the TV show on ABC failed to deliver the number of viewers the ABC expects with “only” about 2.6 million viewers. As comparison, competing TV shows in the same time slot performed better with 5-9 million viewers for SEAL team, Broke, Chicago Fire and FBI. This did not bode well for a season 3 for Single Parents and the show got cancelled.

The TV Shows begins when a group of single parents meets Will, a single father raising his daughter. When the parents see just how busy Will is with parenting and princesses, they partner to find him a date and convince him that he can be a dad and preserve his own identity.