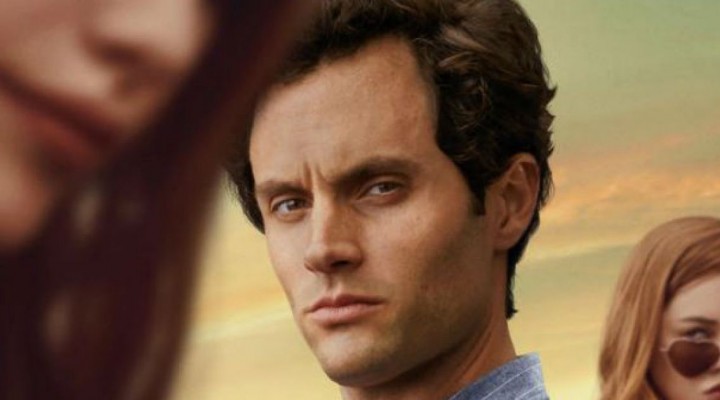 You is a psychological thriller show that follows Joe Goldberg, a serial killer who works as a New York bookstore manager. He is very charming and smart when he sets his mind on someone. And this time it’s a customer named Guinevere Beck. He develops an extreme, toxic obsession for her and would do anything to insert himself into her life. In the following seasons, he finds new characters to obsess over.