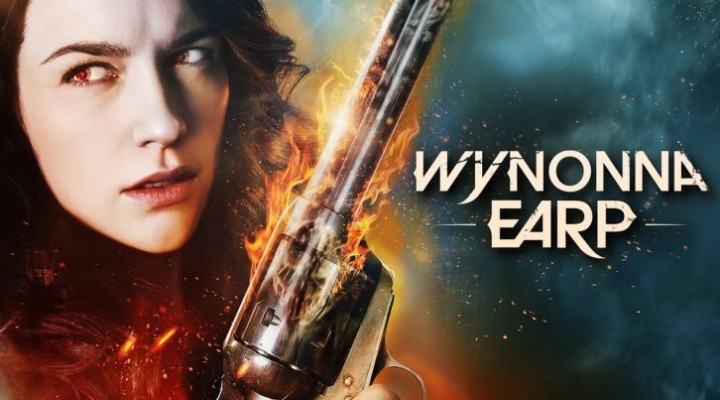 Wynonna Earp is NOT cancelled. However, it has not yet been renewed or cancelled for season 5

Based on the IDW Comic, Wynonna Earp follows Wyatt Earp's great granddaughter as she battles demons and other creatures. With her unique abilities, and a posse of dysfunctional allies, she's the only thing that can bring the paranormal to justice.