Welcome to the cancel/renew scorecard for WWE NXT TV show.
This is the most up-to-date place to find out whether WWE NXT is cancelled or renewed. Is there WWE NXT Season 18? Will there be a Season 18 of WWE NXT? Get the latest WWE NXT cancellation/renewal status below. 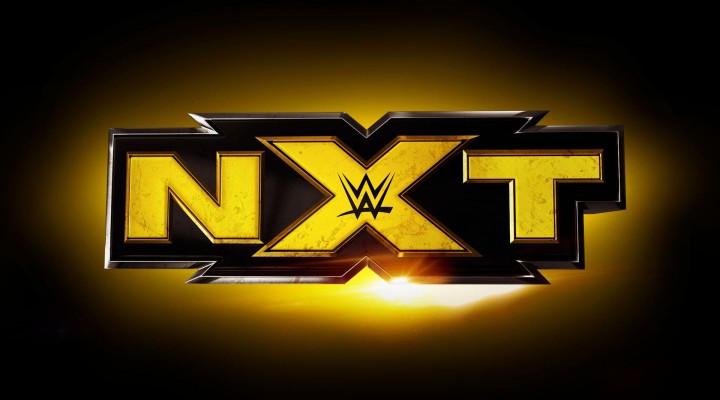 NXT launched in 2010 and has risen to become WWE’s third global brand alongside Raw and SmackDown, hosting nearly 200 live events around the world each year. Airing on Wednesday nights at 8 pm, NXT has been WWE Network’s #1 weekly series.

The series will continue to emanate from Full Sail University in Orlando as part of WWE’s production partnership with the preeminent entertainment, media, arts and technology institution.