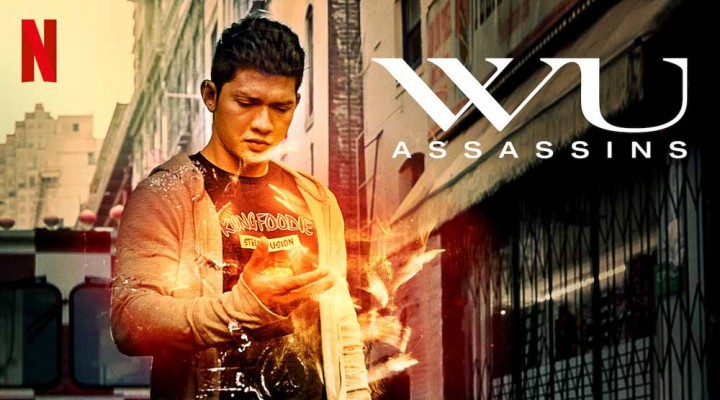 The last in a line of Chosen Ones, a wannabe chef teams up with a homicide detective to unravel an ancient mystery and take down supernatural assassins.