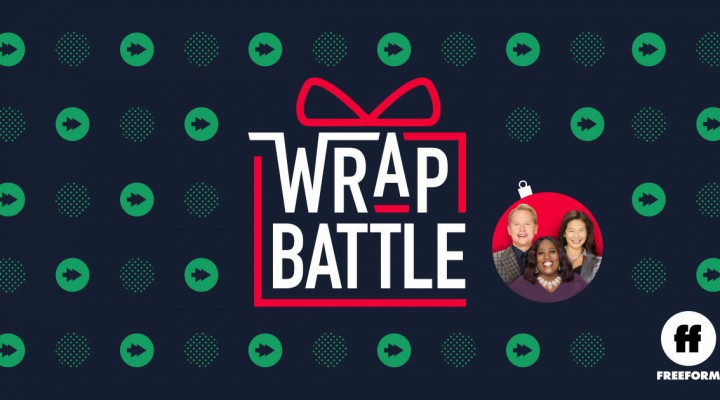 Freeform announced today that production has begun on the holiday gift-wrapping competition series "Wrap Battle" in Los Angeles. The six-episode series will follow nine contestants as they battle to become the ultimate wrapper and take home the coveted grand prize, valued at $50,000. The series will be hosted by comedian Sheryl Underwood ("The Talk"), with Carson Kressley ("RuPaul's Drag Race," "Get A Room with Carson and Thom") and Wanda Wen (founder of fine stationery and luxury paper brand Soolip) serving as judges. Celebrity guest judges will include Tony Award(R)-winning Broadway producer Candy Spelling, Sandra Lee, Sherry Cola ("Good Trouble"), Diggy Simmons ("grown-ish"), Lala Kent ("Vanderpump Rules") and designer Sabrina Soto. Nine contestants will be challenged to create eye-popping gift-wrapping masterpieces and inspire viewers to push their own holiday gift-giving to a whole new level. Each episode will pit the country's most inventive and artistic gift-wrappers against one another as they battle it out holiday-style in challenges ranging from creating the most over-the-top gift basket to wrapping some of the most outrageous objects.