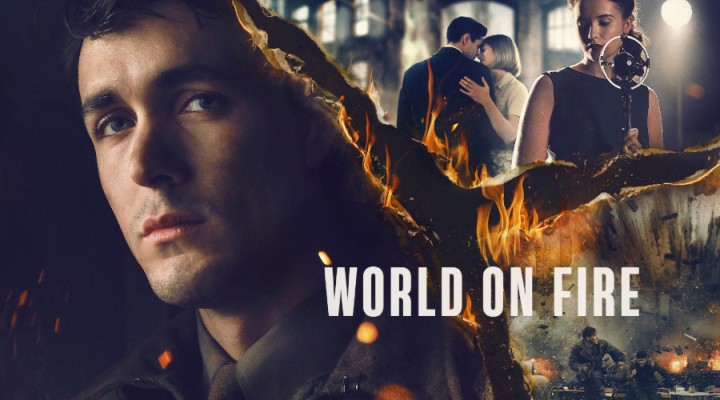 Written by The A Word’s Peter Bowker, World on Fire is a multi-stranded drama that looks at World War II through the eyes of ordinary people from all sides of the conflict.

The first seven-episode season followed the first year of the war, beginning with the German invasion of Poland in September 1939 and ending with the Battle of Britain.