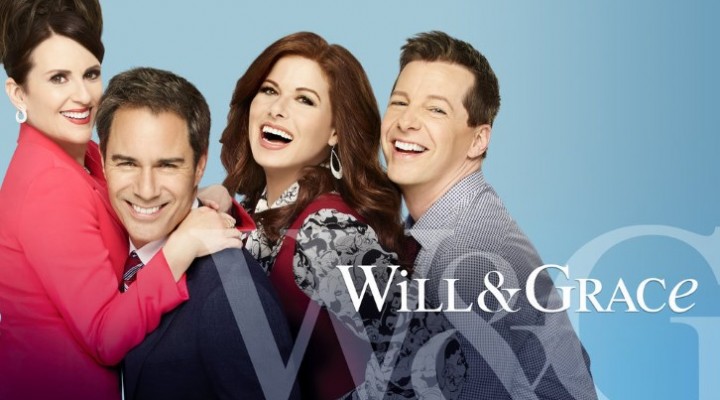 The series centers on Will Truman (Eric McCormack), a gay lawyer, and Grace Adler (Debra Messing), a straight interior designer. Will and Grace are best friends living in New York, and when Grace's engagement falls apart, she moves in with Will. The other central characters are Jack (Sean Hayes), Will's flamboyant gay friend, and Karen (Megan Mullally), Grace's sassy assistant, a hard-drinking, pill-popping socialite who married into money (more than once). Together, the characters go through the trials of dating, sex, relationships and their careers, butting heads at times but ultimately supporting one another while exchanging plenty of witty banter along the way.