Home | Shows | Who Wants to Be a Millionaire 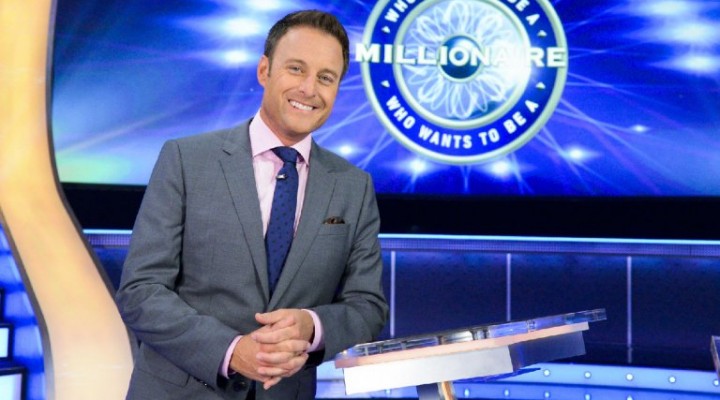 The series is NOT cancelled. However, it has not yet been renewed or cancelled for season 23

“Millionaire” features contestants from all over the country and from all walks of life, and remains a game in which anyone can walk in and win big. In the show’s classic format, contestants must answer 14 trivia questions correctly with the aid of three lifelines – Ask the Audience, Plus One and 50/50 – in order to win $1 million. Contestants also can win big as they navigate their way up the ladder, as the tension and difficulty build with each question, along with the prize money. Since the show debuted in syndication in 2002, contestants have won nearly $95 million.