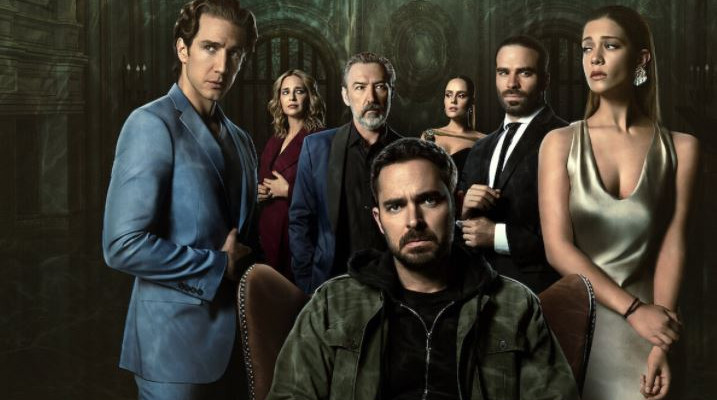 In the series, Alex is framed for the murder of his sister. He sets out to seek revenge and prove he is innocent. In the process, he finds out much more than the real identity of the murderer.