Home | Shows | When the Camellia Blooms 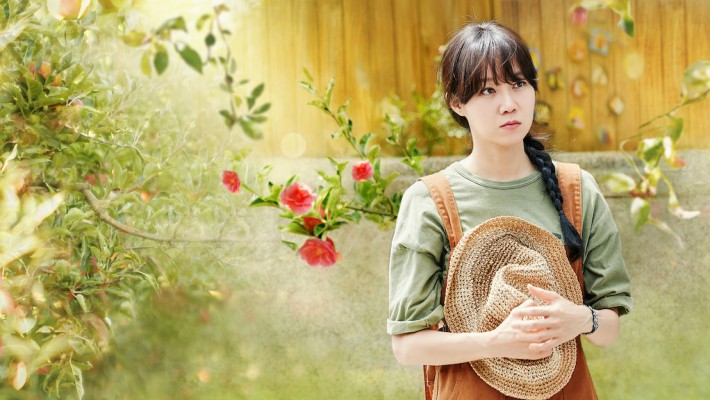 When the Camellia Blooms Series Information:

When the Camellia Blooms is a story of Dongbaek, an orphan who grew up to become a single mom. She owns a small bar, also called 'Dongbaek' which means camellia in English. Her life takes a new turn after meeting Yongsik, a do-gooder police officer in their small town. They fall in love despite social stigma against single parenthood. Yongsik, having been raised by a single mom himself, understands Dongbaek's challenges and embraces her dearly.

Dongbaek is played by Gong Hyo-jin, who is well known for her charming lead performance in such rom-coms as Don't Dare to Dream, The Producers, It's Okay, That's Love and Pasta. Dongbaek's love interest Yongsik is played by Kang Ha-neul, who has made his name known for acting across different genres, such as Misaeng: Incomplete Life, C'est Si Bon and Dongju: The Portrait of a Poet.

The series will be available exclusively on Netflix outside Korea with two episodes launching weekly from September 18 for most APAC and English-speaking countries. For Japan, all episodes will launch at once on November 15, while the rest of the world will see the weekly launch from September 28.

When the Camellia Blooms release dates 2020.