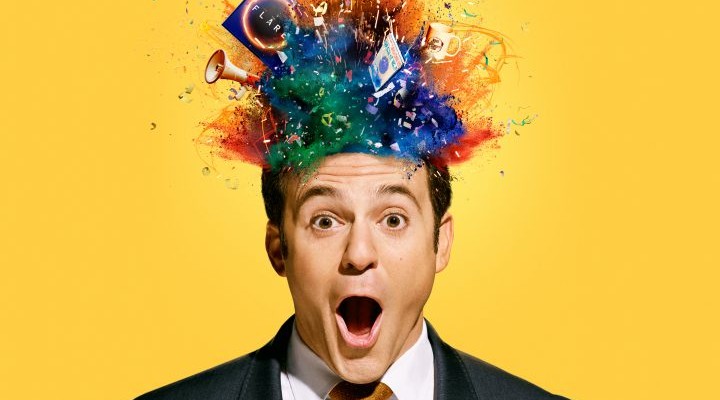 The half-hour hybrid comedy/talk show premieres Sunday, June 30 (9:30-10:00 PM ET/PT) on FOX. THE FLARE is based on fictional author TJ Whitford's sci-fi book series, "The Moon is the Sun at Night," which has been a favorite of Savage's since childhood. The book revolves around a solar event and its effects on Earth - specifically, the small, blue-collar town of Milford, IL - and slowly unfolds into a post-apocalyptic battle for human survival. The after-show will feature multiple segments, including authentic sit-down celebrity interviews, set visits to THE FLARE and interviews with the "cast," as well as discussions with fans and more.