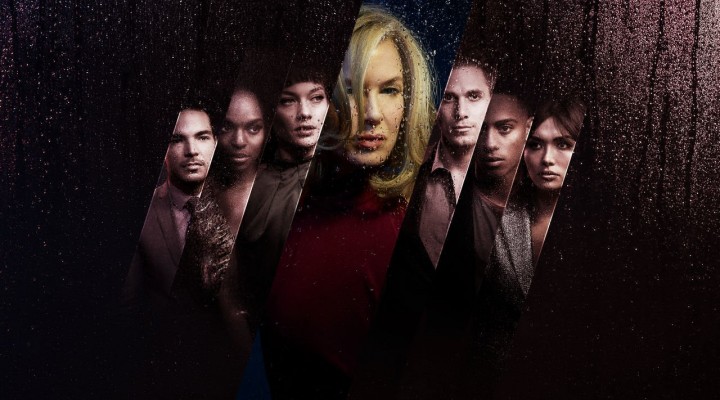 Neo-noir social thriller WHAT/IF explores the ripple effects of what happens when acceptable people start doing unacceptable things. The first season of the Netflix original series focuses on a mysterious woman's lucrative, but dubious offer to a cash-strapped pair of San Francisco newlyweds. All 10 episodes of WHAT/IF will become available to Netflix members worldwide on May 24, 2019.