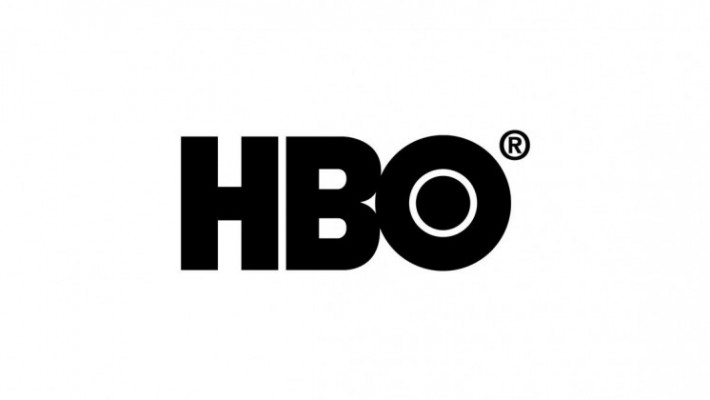 We Are Who We Are Series Information:

A coming-of-age story about two American teenagers who, along with their military and civilian parents, are living on an American military base in Italy. The series centers on friendship, first-love and all the unknowns of being a teenager, which could happen anywhere, but in this case, happens to be in this little slice of America in Italy.

Produced by: HBO and Sky Studios