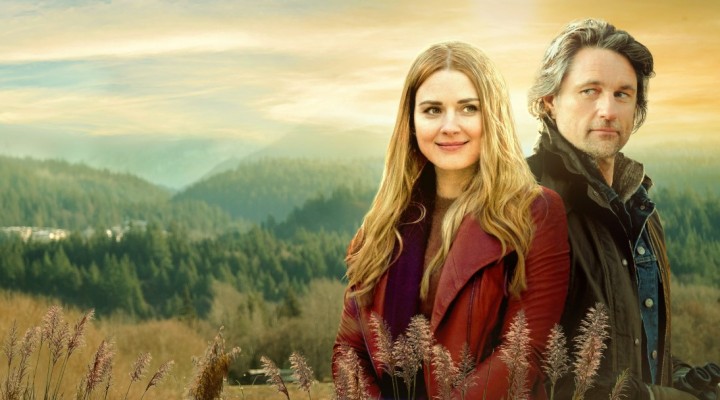 Zibby Allen and Stacey Farber will be part of Virgin River's third season. Allen will join the cast as Brie, Jack's (Martin Henderson) sister, and Farber will play Tara Anderson, "Lilly's (Linda Boyd) daughter" (according to the Deadline website).

Virgin River. Moving to become a nurse practitioner in a remote California town, a big-city nurse discovers that small-town living isn't as simple as she expected.