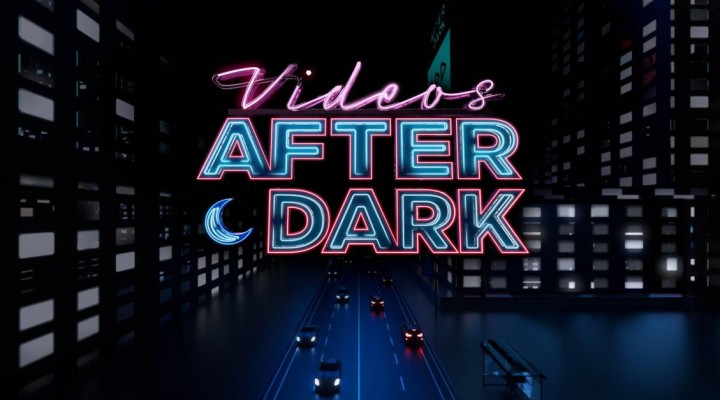 ABC will air a special first-look episode of "Videos After Dark," a new comedy reality series hosted by comedian Bob Saget and featuring home videos with an edgier twist, TUESDAY, MARCH 12 (10:00- 11:00 p.m. EDT), following the epic conclusion to the two-night season finale of "The Bachelor," on The ABC Television Network.

Following the notable success of the original franchise, the producers of "America's Funniest Home Videos" have created a new comedy reality series, "Videos After Dark," featuring comedian Bob Saget. As the original host of "America's Funniest Home Videos," Saget is no stranger to the world of home videos, and this hour-long episode will center on videos from Vin Di Bona's vast video vault, highlighted by Saget's comedic commentary and catered to a more mature audience. "Videos After Dark" reunites Vin Di Bona and Bob Saget in a show where the hits are a little harder, the language a bit saltier, the animals a little less cute, the kids a tad less adorable and the embarrassing moments more revealing.

Bob Saget has not only starred in many successful television shows, including two of the most family-friendly shows network TV has ever produced ("Full House" and "Americas Funniest Home Videos"), but he's also been an out-of-his-mind stand-up comedian for over 30 years. From his 2014 GRAMMY(R)-nominated stand-up special, "That's What I'm Talkin' About," to his scene-stealing cameos in "Entourage," and "The Aristocrats," it's always effective when Saget embraces his dark side. He can be seen in the hit Netflix series "Fuller House," and he directed and stars in the upcoming independent film "Benjamin." His newest hour-long stand-up special, "Zero To Sixty," is streaming on Amazon Prime, and he is on a huge stand-up tour across North America through the end of the year.